For all details on governance and the Academy Council please click on the Learn@MAT icon at the bottom of this page and then choose the "About Us" tab.

To contact the Chair of the Academy Council, Trystan Williams, please email Trystan.williams@learnmat.uk

Michelle trained as an English teacher in 2001 at Oxford Brookes University, after completing a degree in English Literature at University College Worcester. She has worked in 3 schools previous to Notton House, both mainstream and special education, leading year groups as a pastoral head, and also, being a subject/ department leader. Michelle has experience as Advanced Skills Teacher and a Special Leader of Education,

Michelle has a Post Graduate Diploma in education from the University of Gloucestershire, and has completed a senior leadership qualification (NPQSL)..

Trystan Williams is a collegiate leader working at all levels in the educational sector, from the primary and secondary phases to university level.

Trystan held his first position as Principal in Wiltshire for ten years, moving into an Executive Headteacher role and then Chief Executive Officer in Surrey, before returning to the South West to open a Specialist Free School for children and young people with a primary diagnosis of autism, in September 2016. He is also the Executive Lead for Venturers Trust, overseeing 5 Primary Schools and Academy Improvement across his Trust.

Trystan has chaired national conferences, led on many ground breaking initiatives such as “The Extreme Classroom”, the subject of numerous documentaries filmed and aired by the BBC, both nationally and globally and achieved recognition at government level for his commitment to the highest standards of care and education for vulnerable young people.

Jen is extremely proud to have joined the trust in August 2021. Her vision is that across our academies we provide high quality learning opportunities and individualised therapeutic provision for children and young people who have been identified as having social, emotional, mental health (SEMH), social, language and communication needs (SLCN) and autistic spectrum condition (ASC). By doing so, provide our children and young people with the best possible education and to secure for them a positive and fulfilled future.

Experienced Practitioner and Manager at Wiltshire College with 12 years experience working within Foundation Learning in a variety of different roles. Currently as Deputy Head of Access to Landbased Studies based at Lackham, which involves working with and developing curriculum for learners many with SEND and SEMH.

Lisa has a Certificate in Education with QTLS and continues to develop her CPD relevant to her current role, including LANDEX Management training starting in September 2020.

Martyn completed his degree in Sport and Exercise Science at The University of Brighton in 1995 and has a Post Graduate Certificate of Education from Oxford Brookes University.  Martyn has worked within Sixth Form College, independent school, mainstream and special education, holding positions including Department Leader and Director of Sport.

She has worked in schools for 5 years now as a qualified Teaching Assistant.

Clare’s school experience began in a mainstream village school in Gloucestershire with a mixed year group class.   Clare and her family then moved to North Somerset 4 years ago where she began at a wonderful Special Needs School.

This is her first time being a parent governor, although she was involved and became chair of a fundraising committee at their Primary School in Gloucester raising thousands of pounds in my time there.

As an Academy Councillor Clare’s aim is to help Notton House Academy progress, whilst retaining things that make our school special.

Clare has a vested interest in children's education and approach to learning so to be able to bring ideas from her own experiences to contribute in a positive way towards Notton House ethos to help continue the excellent work they already do.

In her spare time Clare  enjoys spending time with the family, enjoying days out, visiting new places and walking their 2 dogs at the beach near where they live. 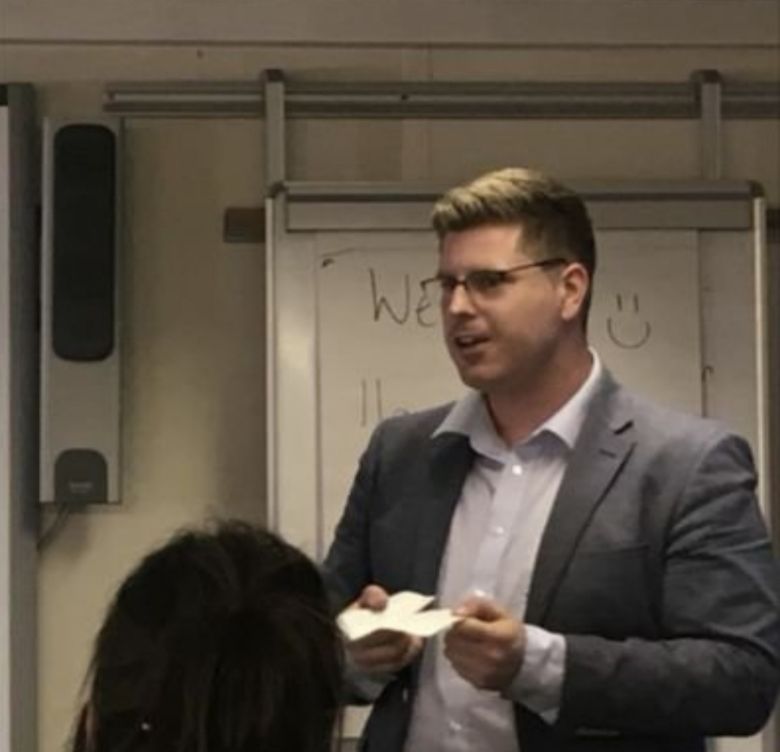 Mike is the SEMH advisor to Learn @ MAT.

Mike is a former Head of educational provisions specifically for young people affected by trauma, care experienced children and children with SEND and mental health needs. He also works with universities on models and approaches to student well being.

One of his main roles is that as a specialist advisor in relation to SEMH with a particular expertise in trauma. He currently supports several trusts with this work on a long term basis. He supports health and education teams on trauma informed care/practice/response/systems. 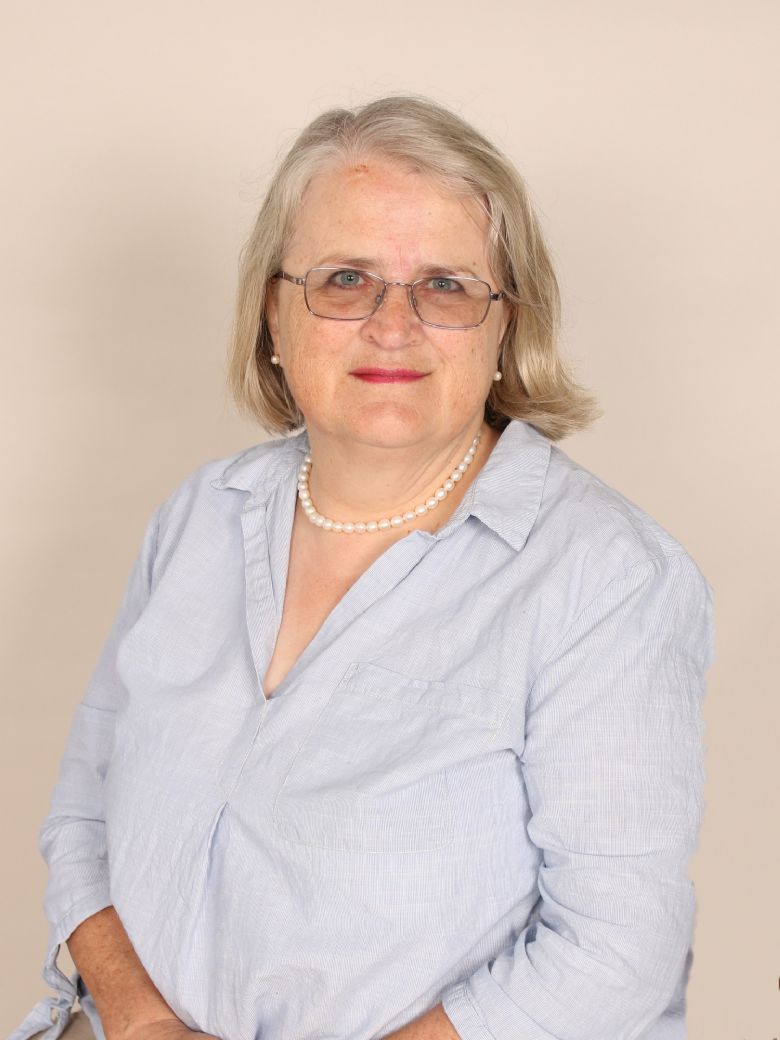 Annette  retired from the legal profession in September 2020 after nearly 40 years in private practice.

Annette is a member of the Methodist Church and a lay preacher in the church.

She has a particular interest in SEND and Modern Languages.

In her spare time she enjoys walking the dog and travelling